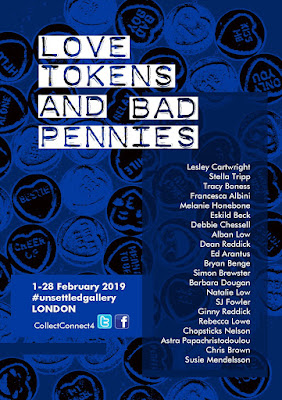 Posted by Collect Connect at 08:44