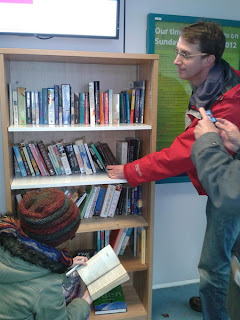 Alban
Posted by Collect Connect at 05:13 No comments: 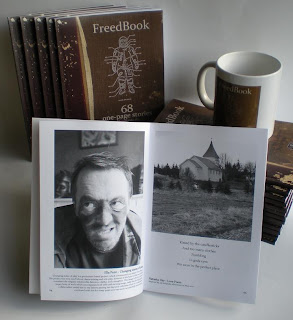 We're proud to present our first publication as a group. The FreedBook.
68 One-page stories from 50+ artists.

We'll be releasing our books into the Books For London libraries on the 24th November. So come and pick one up for FREE. More information on our launch on the Freedbook Website page.

To see which artists are featured in the FreedBook then visit our Artists page and find links to their websites.

The next CollectConnect exhibition will be organised by Bryan Benge in early 2013.

Thank you to all the artists involved.
Alban
Posted by Collect Connect at 03:00 No comments: